Northstar California has lots of terrain for beginners and experts alike.  Skiers and riders can find great groomed runs of all degrees of difficulty all around the mountain and if you have some mountain knowledge, there’re caches of fresh snow to be found even a day or two after a storm.

Northstar’s front-side (Zephyr, Arrow, Comstock, and Vista) lifts start loading skiers and riders at 8:30 and if you’re on the mountain at that hour, you’ll find plenty of fresh snow in the trees and chutes along the West and East Ridges, but make sure you’re at the summit around 9 am, ‘cause that’s when the Backside terrain generally opens.

One of the greatest thrills for any skier is the excitement found when Northstar’s Backside runs are first opened after a storm.  If you’ve been to the top and seen a rope closing off the entire Backside portion of the mountain, you may have wondered, “Why is that closed off?”  Ostensibly to clear any avalanche danger, prepare the lift, and make sure there aren’t new obstacles, the patrollers keep this portion of the mountain closed a little longer, but when they drop the rope, it’s like the Oklahoma Land Rush, with skiers and boarders blitzing across the summit towards their favorite runs.

There’s a saying that on powder days, there “aren’t any friends and barely any family” and this is especially true at the Rope Drop.  The goal is to make it to the slope without losing a pole or a glove, or a hat, or anything, because there’s no turning back against the tide of people.  You’d be better off taking the run and collecting your gear on the next lap.  The goal of fresh snow is simply too great to pass up.

There’s more than one place to catch the Rope Drop too.  While the mountain’s summit is well known, there’s another rope along the West Ridge, blocking access to Iron Horse.  This too is a great area to take advantage of fresh snow, make some fresh tracks, and have a great big, fresh smile on your face.

Just don’t duck the rope – the season is too long and the penalty is too great to chance an early access to the slopes.

See you out there! 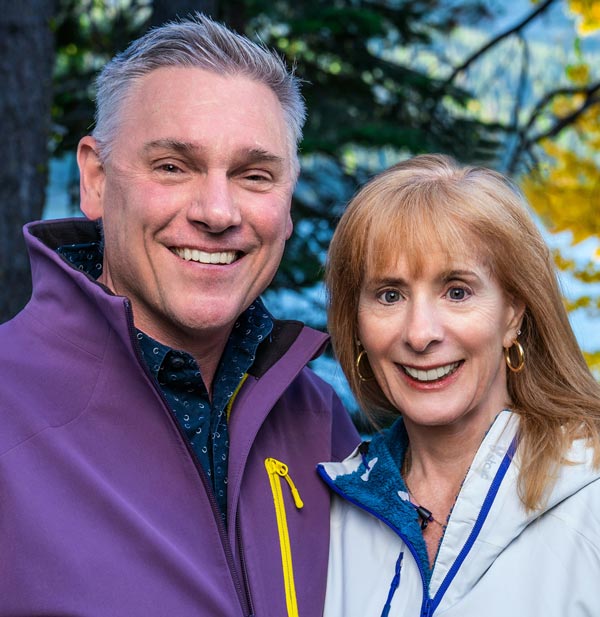